How Safe is Your Data in the Cloud?

Cloud computing—storing data and applications remotely, rather than using your premises—can make your business more efficient, cut IT costs, and speed up operations. Many benefits come with the cloud; building energy-hungry data centers is expensive and time-consuming, while managing hundreds of software applications chews up IT resources.

“Business leaders are looking to optimize and grow their businesses, and the cloud can give them that—reducing costs and providing better customer experience," says Gavan Egan, Managing Director of cloud and IT solutions for Verizon. By plugging into ready-made, cloud-based apps and services, you can develop products faster, potentially giving you a competitive edge.

But Can You Be Sure Your Information is Safe and Secure?

A legitimate concern among many corporations is around handing over control of data to someone else or to another company. The data center may be in a remote location, and in the event of a disaster, your data could get lost, corrupted, or stolen.

Fortunately, cloud providers take various measures to safeguard data. The main way is through encryption. You can control your own encryption keys, as well as rules for who can and can't access your data or applications. So far, encryption is the best way to protect data. Generally, encryption works as follows: You have a file you want to move to the cloud; software locks up the content of your file, which is tied to a password; finally, you move that protected file to the cloud, and no one can open the file without the password. Encryption may be done by you or an encrypted cloud service.

In addition, the major public cloud providers offer a number of data centers, storing multiple copies of customers’ files. So if one center is damaged, your data remains safe.

Mark Crosbie, Head of International Trust and Security for Dropbox, says that the way data is encrypted can also increase the level of security. "We split each data file into chunks—a process called sharding—and these chunks are then separately encrypted and stored in different places, so if someone did manage to break in and decrypt the data they'd only get access to random blocks," he said.

Dropbox also advises the use of two-factor authentication—passwords supplemented by a one-time code that is generated by a different device, such as a smartphone or a fob. "The bad guys always target the password—people are still the weakest link," says Mr Crosbie.
Did you know that 90 percent of all passwords can be cracked within seconds? Indeed, a great part of the sad stories about someone's account getting hacked is because the password was simple to guess.

So is Data Actually Safer in the Cloud?

Most major data breaches seen in the news in the last five years, from Sony to Ashley Madison, TalkTalk to Target, have actually been from internal, not cloud-based, databases.

The level of safety depends largely on the quality of the cloud provider and your IT department. There is always a risk that cloud-provider admin staff could access your machines or data from within, which is why major cloud providers give customers the option to handle their own encryption keys, meaning no one inside the provider could gain access even if they wanted to.

Some companies now adopt a "hybrid" approach—keeping more sensitive data in a privately hosted cloud and other data in the conventional cloud. 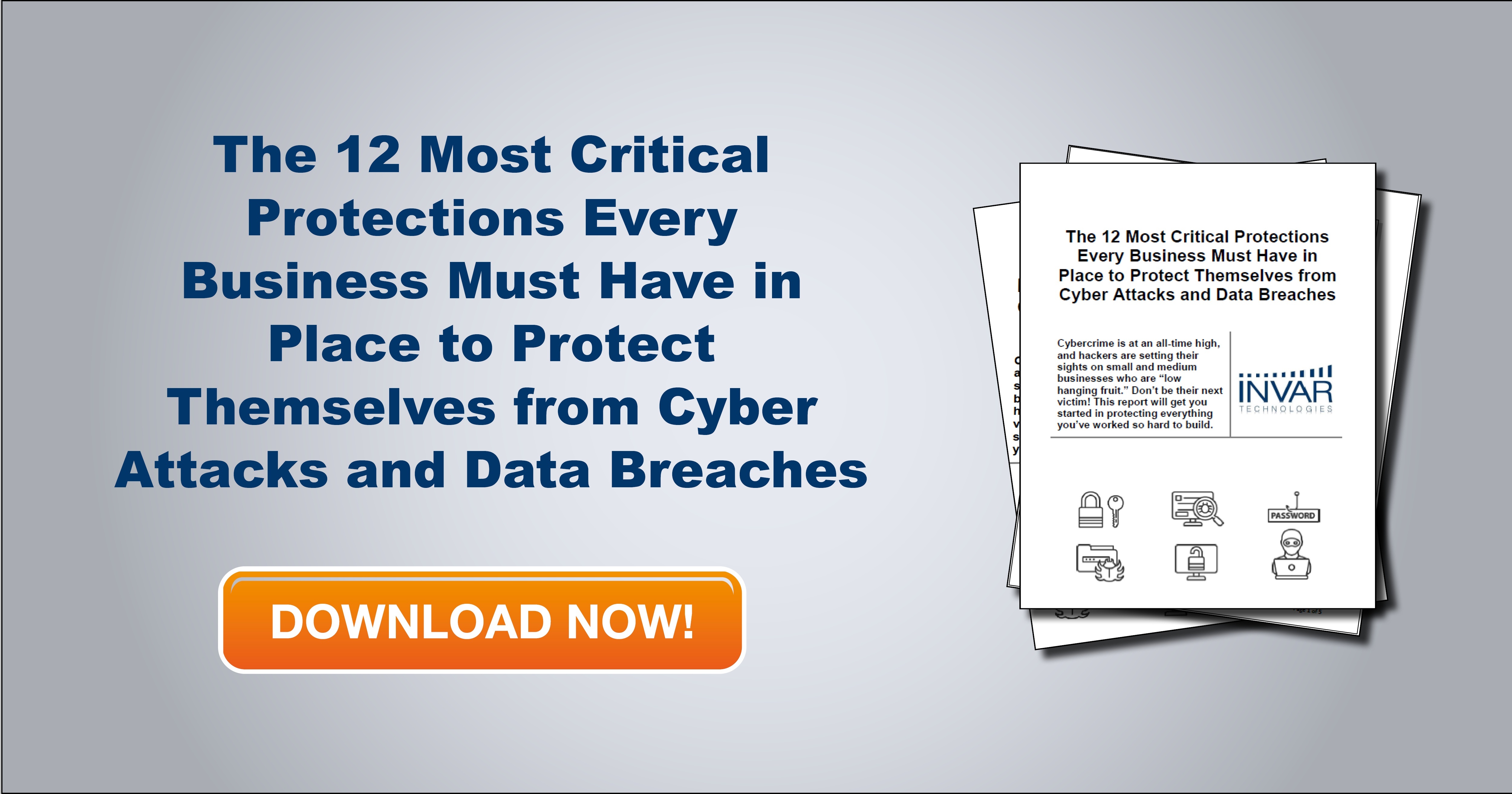 How Many Companies use the Cloud?

Surprisingly, it’s still early days. Less than 10% of the world's data is estimated to be stored in the cloud but many companies plan to migrate data in the next few years.

The risk-averse financial industry is one that has been reluctant to transition to the cloud, but even this sector is starting to trust the cloud. In 2015, Capital One announced a plan to reduce its number of data centers from eight to three by 2018, and to move much of its process and product development to the cloud. Towergate Insurance recently said it was migrating its IT infrastructure to the cloud. And one of the world’s biggest retailers, Amazon, runs the entire business on its own cloud platform.

Added concerns around data privacy, particularly in Europe following the rescinding of the Safe Harbor data sharing agreement and the Edward Snowden leaks, mean that providers are increasingly offering the option to host data in customers' own regions.

How Do You Choose the Right Cloud Provider?

There are various cloud providers and apps that perform specific function; for example, Salesforce for marketing and sales, and Dropbox for file sharing. But most importantly, the provider should understand your business, the regulatory requirements in your industry, and that security measures are put into place.

Thinking about moving to the cloud? INVAR Technologies works with you to develop the right IT strategy for your business, ensuring that data protection and security is paramount when implementing systems.